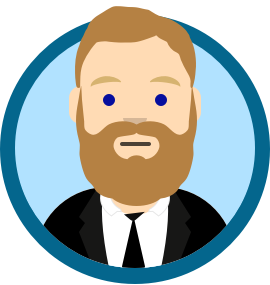 I was born in Riudoms, Spain on 25 June 1852. Most of my work can be a found throughout Barcelona, including Casa Mila, Park Güelle, and asa Batlló. My work was influenced by my passions for architecture, nature, and religion. I enjoyed working in a modern, oganic style with curves and shapes inspired by nature. My masterpiece, La Sagrada Familia, still in development today, blends these styles which can be seen in the shape of the cathedral, the decorative facade, stained glass windows, and interior spaces. It should be completed on the 100th anniversary of my death on 10 June 1926. Designed by Antonio Gaudi, the park's unique design and beautiful city views are not to be missed. Still under construction, this unique basilica began development in 1882. A Modernist building designed by Antoni Gaudi in 1891. 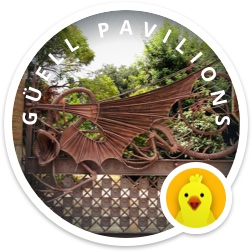 Built between 1884 and 1887, Gaudí's unique style is seen in the buildings and gates around the complex.