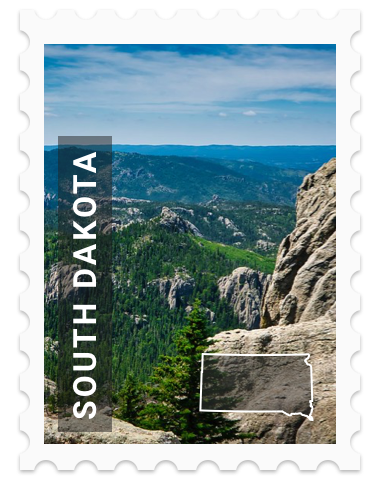 Originally a reservation for the Oglala Sioux Indians, the park now protects their prior territory. Known for its calcite formations called boxwork, it's the first cave in the world to be designated a national park.