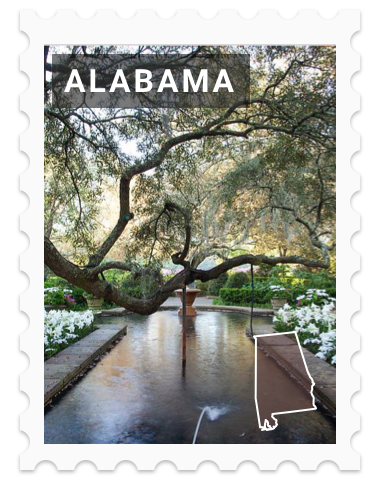 The First Colored Baptist Church of Birmingham was a rallying point for African Americans during the Civil Rights era. Martin Luther King Jr gave an impassioned speech here at the end of the Selma to Montgomery march in 1965.