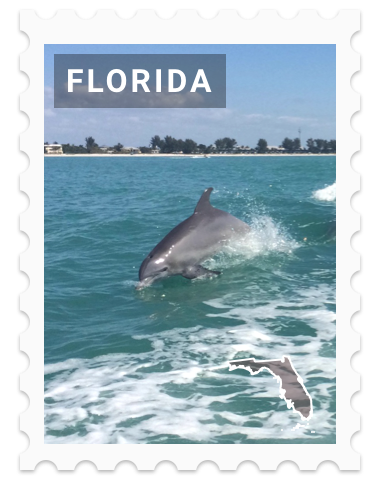 This subtropical city was the first major American city to be founded by a woman. Explore the oldest masonry fort in the continental United States. 95% water, the park preserves offshore reefs and the delicate ecosystem that relies upon it. Accessible only by seaplane or boat, this isolated park preserves Fort Jefferson and the Dry Tortugas islands. A network of wetlands and forests making up the largest tropical wilderness in the United States.