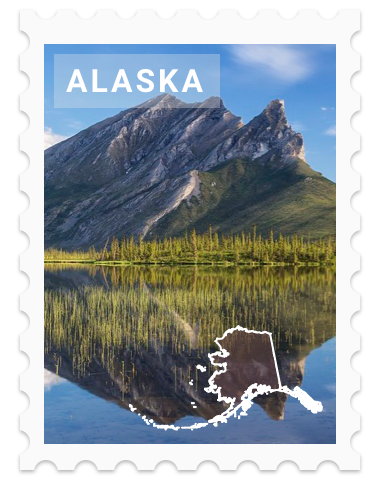 The park is centered on Denali, the highest mountain in North America. Gates of the Arctic National Park The park preserves over 3 million acres of Southeast Alaska. Named after Mount Katmai, a major eruption in 1912 created the Valley of Ten Thousand Smokes. Named for its numerous fjords carved by glaciers over thousands of years. This remote park is only accessible by boat or seaplane. The largest of the 63 US National Parks, tall mountain peaks, volcanoes, ice fields and glaciers make up this remote terrain.